I’ve been trying to remember where I got the idea for Emma Tupper’s Diary, but without success. Some things are clear enough. Sixty or so years ago I stayed a couple of times with a university friend who lived on the west coast of Scotland—you could see the islands of Skye and Rhum and Eigg from the front windows against the sunset. There was rumoured to be a monster in Loch Morar, a few miles away.

Twenty years later I came across a book about early submarines which contained a diagram of Goubet I, which is the model for Anadyomene.

That’s all. I suspect the trouble is that it all came so easily, and was fun to write. You tend to remember the bits that you had trouble with, had to write two or three times, perhaps, but I don’t think there were any of those. I was making enough money from my books to have given up my job with Punch. The stream of invention flowed easily out, as though it would last for ever.

A new edition of Emma Tupper’s Diary was published by Big Mouth House in February 2014 and is available from all good booksellers.* 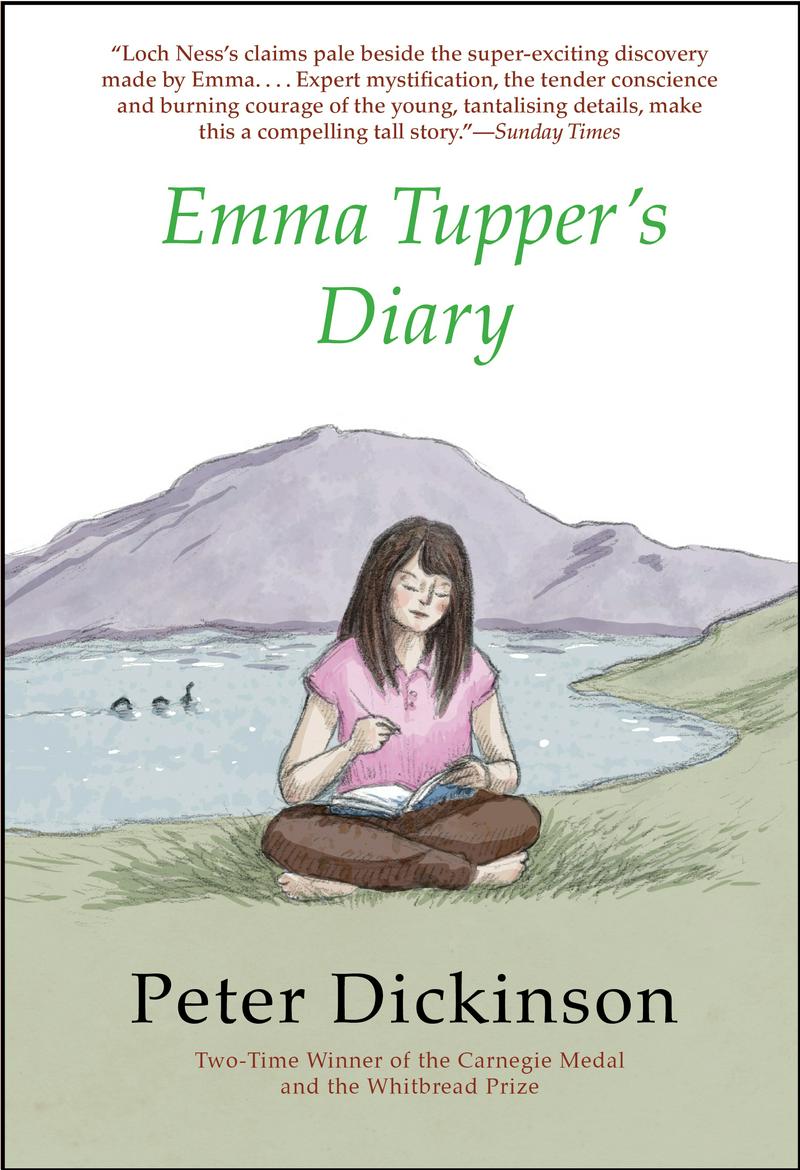