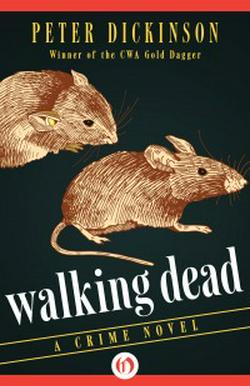 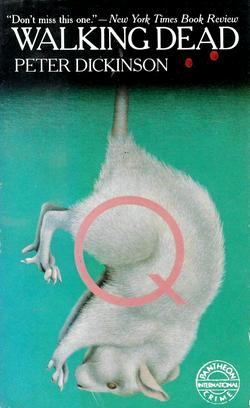 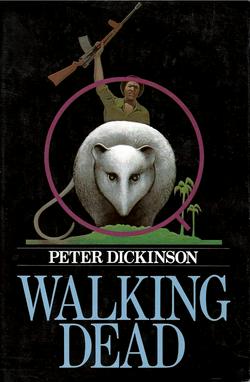 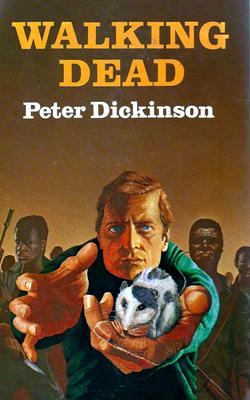 Foxe, a researcher working with laboratory animals, is sent to the Caribbean island of Hog’s Key, in the Southward Islands, to work on the effects of an intelligence-enhancing drug in rats. The Islands are ruled by Dr Onesiphorus Trotter, believed by the islanders to have voodoo-like powers (the set-up is a bit exaggerated from that of Haiti under Doc Duvalier.) The discovery of a body in Foxe’s laboratory allows Dr. Trotter to have him arrested and sent to his personal prison and there force him to use his fellow prisoners as his experimental animals.

Leave it to Peter Dickinson to drean up something unusual...Every new book of his can be approached with anticipation. New York Times Book Review