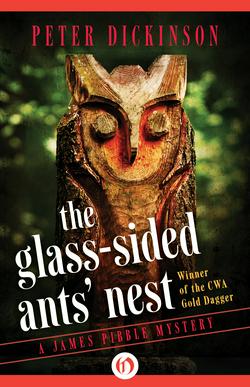 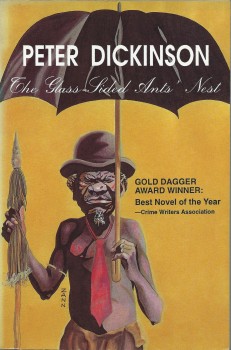 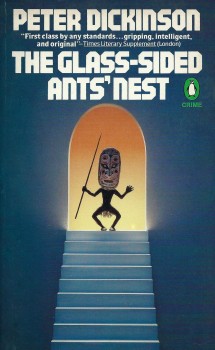 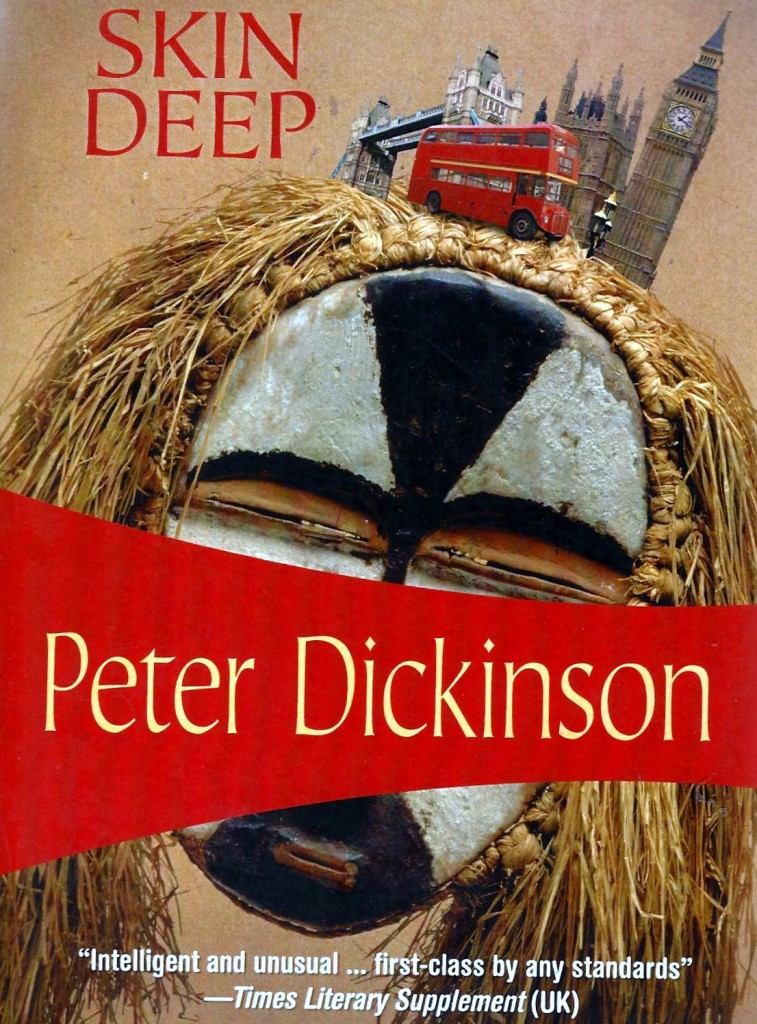 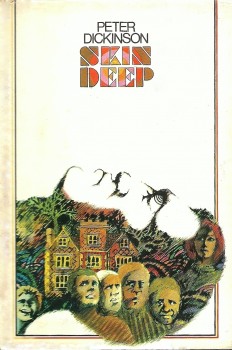 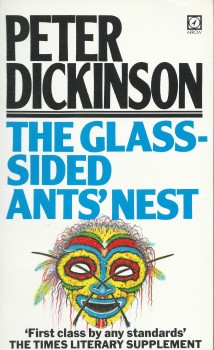 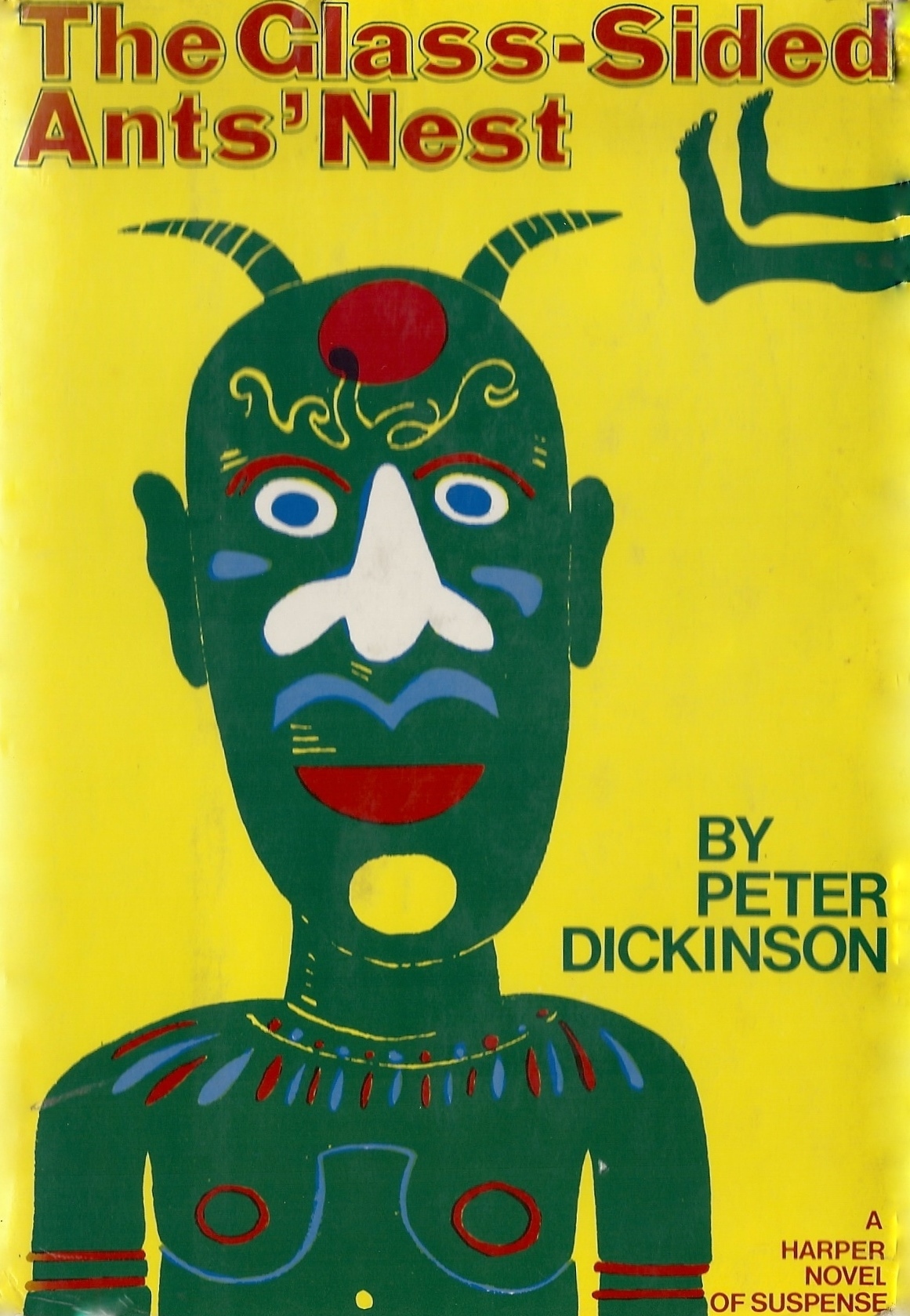 The first of six novels with Detective James Pibble

Set in Notting Dale, West London; remnant of “primitive” New Guinea tribe living in large Victorian house, and maintaining or adapting their tribal customs amid London life, a process studied and shared by their protector, a female anthropologist. One of their number is killed, and Pibble — intelligent, unassertive, tends to get assigned to off-beat cases that will bring no one any kudos — investigates.

“The Glass-sided Ants’ Nest” was the working title right up to late proof stage, when an elderly partner at my UK publishers wandered into the editorial offices, picked up a cover proof and said “You know, no woman will buy a book with an insect in the title.” Ah well. I reverted as soon as I got the chance.

The Glass-Sided Ant's Nest (1968) deservedly won the Crime Writers' Association's Gold Dagger, and a more peculiar crime novel would be hard to find. In it, a tribe of erudite New Guinea natives are discovered grieving for their fallen chief in a London house. He has been battered to death with an owl (taken from a banister) and is found with a double-sided penny in one hand. The unravelling of the plot reveals a gender-switched marriage, a bowl of blood, and a weird smell of burning rubber, all of which provide clues. Independent (12 February 2012)

A most original plot, with a solution to match. I can't recall a situation so strange or an unfolding so suspenseful. Louis Untermeyer