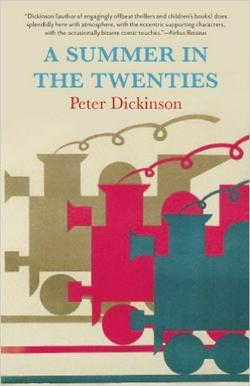 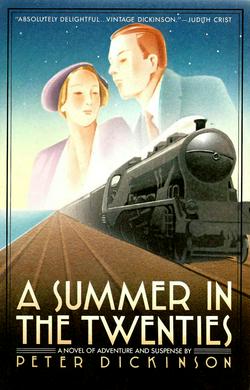 A Summer in the Twenties

Tom, an Oxford student from the traditional landed classes, already in love with the feather-headed Judy, drives a train in the General Strike of 1926. His train is ambushed by strikers and rescued by a gang of armed proto-fascists, some of whom are his fellow students. Attempting to investigate what seems to be a communist cell among the dockers in Hull he is strongly attracted by the dynamic agitator Kate, and for the first time becomes aware of the world and values of the labouring classes, and realises that this too must be incorporated into his vision of England. Somebody appears to be fomenting further trouble between these two worlds. After more derring-do on the railways he discovers who it is, achieves a minor reconciliation in the bitter politics of the docks, and resolves the conflict in his love-life.

As absorbingly readable, as well-written as anything Peter Dickinson has written. Times Literary Supplement