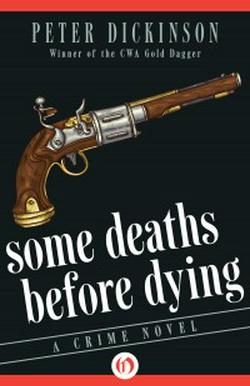 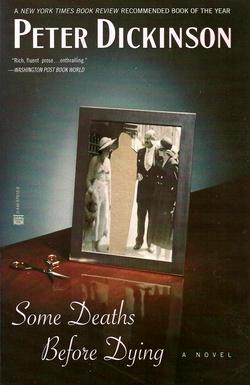 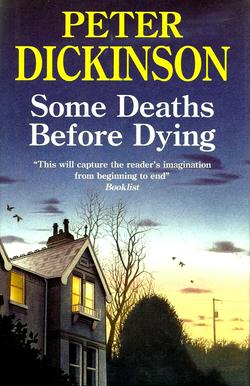 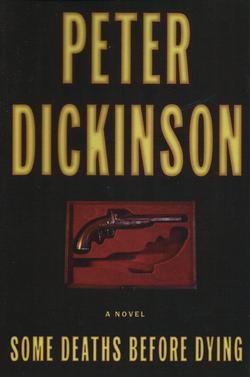 Some Deaths Before Dying

Rachel is bed-ridden, paralysed, barely able to speak. Only her mind and will remain. Watching The Antiques Roadshow she sees a young woman bring a duelling pistol to be valued, and recognises it for one of a unique pair that she had once given her husband. She asks the nurse to open a secret compartment in her bureau. The pistol box is still where she put it, but one pistol is missing. How? Why?

Viewpoints shift: Rachel’s nurse, who does the legwork on her days off; the young working wife who brought the pistol to the show; and Rachel herself, mining back through her immense collection of photographs to stimulate her memory and recover the true past that led to this present.

In Some Deaths Before Dying, that daredevil stylist Peter Dickinson sets himself the formidable task of solving an undisclosed crime whose principal players are dead, near-dead or dotty. He executes this feat with extraordinary grace and skill. New York Times (June 27, 1999)

A rich and stylish story that is at once haunting, touching and provocative. Booklist

An intricate mystery, beautifully told, as usual, by one of the genre’s leading spellbinders. Kirkus Reviews