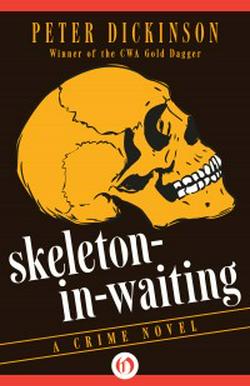 Sequel to King and Joker

Princess Louise, now married and the unwilling darling of the nation, becomes involved with a mysterious old woman living in a grace-and-favour apartment in Hampton Court, unaware that her baby son is the target of an IRA kidnap plot.

Spunky, clever Princess Louise is on the case in the author's second nifty thriller about an imaginary British royal family. New York Times, Notable Books of the Year (December 2, 1990)