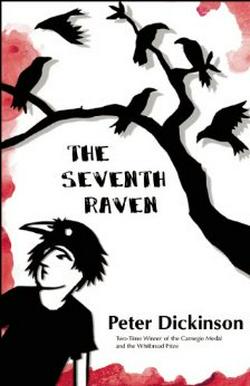 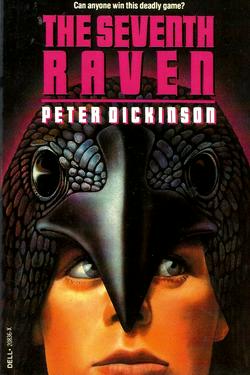 Posh children’s opera group is held hostage by South American guerrillas in West London. In 2001 it won the Phoenix Award which is given by the Children’s Literature Association to a book that didn’t win any major awards when it was first published twenty years earlier.

This was based upon our local children’s opera, in the bit of London where I used to live, just west of the location of Notting Hill, for anyone who’s seen the film, and much like that. They roped me in to direct the operas for a couple of years, but I was hopeless at it so they demoted me to stage manager. I had a terrific time. It was immensely hard work. I used to shed several pounds each time, and I don’t have a lot to spare. Major hijackings were just beginning, and it struck me what a worthwhile target a church full of kids — a lot of them with influential parents — might make. Despite that I wanted my story light-hearted, and full of the excitement and gusto of our operas. I was totally thrilled when twenty years later my story won the Phoenix Award, which is given each year to a book which didn’t win any major prizes when it first came out, but the committee thinks is still worth something.

This steady, sober hostage story is not quite a thriller . . . but anyone . . . can be engaged by the argument and enveloped in Dickinson’s carefully textured citadel. Kirkus Reviews