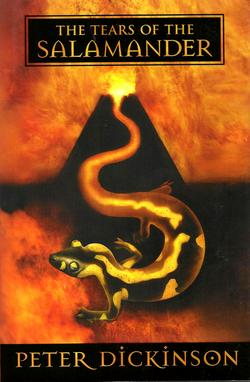 The Tears of the Salamander

Historical fantasy. Set in 18th Century Italy. A young chorister, orphaned by a fire in his parents’ bakery, is rescued from the cathedral authorities by his mysterious uncle and taken to live in their ancestral home in Sicily, on the slopes of the great volcano, Etna. There he finds that his uncle is Master of the Mountain, with magical powers that he too has inherited and must now learn to use if he is to survive.

A spin-off from the Elementals sequence. It was intended for the Fire volume, but kept getting longer. A good example of the story taking control, and it doesn’t just happen to me.