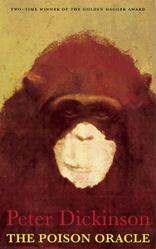 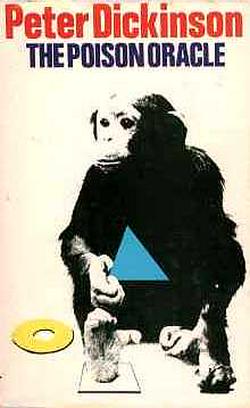 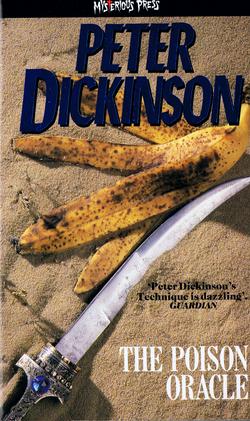 Oil-rich sheikh funds Morris, a wimpish psycholinguist, to continue researches into the language abilities of Morris’s chimp, Dinah, in his desert palace. The local marsh-people, not Arabs, have a uniquely complex language, which Morris is studying. By custom they provide the sheikh’s personal bodyguard. There is oil under the marshes, but its exploitation would break an ancient treaty with the marsh people. The sheikh is murdered, apparently by his bodyguard. Dinah is the only witness. Morris goes into the marshes to discover the truth.

A dazzler with an extra gene of anthropological authenticity. Kirkus Reviews

...the story is unique, ingenious, and full of surprises. Publishers Weekly

Were there, as in chess, a brilliancy prize for crime action, this should win it... Dickinson's best book. Observer

I have no idea if any of this talk and action is authentic, and I don’t care. Either way it’s marvellous. Rex Stout

Dickinson’s faceted intelligence provides thoughtful pauses along with the more traditional thriller accoutrements in this provocative tale of the Sultanate of Q’Kut, a tiny oil rich country where Arabs and primitive Marshmen coexist under an ancient treaty. When greed for the oil under the marshes begins to unravel the bond, a British psycholinguist, his experimental chimpanzee and a nubile young terrorist are caught up in the crosscultural currents. A complex dazzler with an extra gene of anthropological authenticity. Kirkus Reviews (starred review)