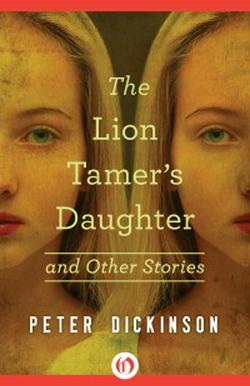 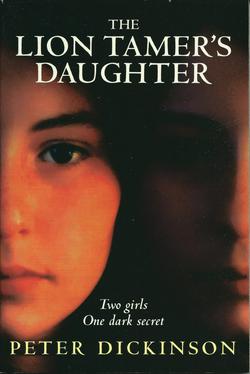 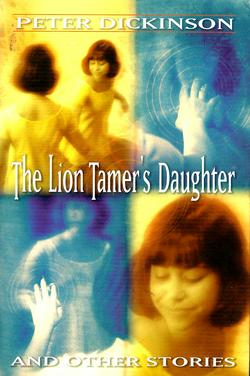 The Lion Tamer's Daughter and Other Stories

Two girls, two lives, linked by lies. But the truth is more terrifying than either can believe…

Published as two volumes in the UK, with The Lion-Tamer separate, but all four together in the US. I remember little about the process of writing. The Spring came several years ago, in response to a commission for a creepy story. I’d already had a very vague idea about the old tale of the Green Children, and doppelgangers had come into it, but it changed a lot in the writing. The other three stories I did to give myself a break when I was stuck in a longer book. Touch and Go is set in a house that had been in my family for nearly three hundred years. I lived there for part of the war, and remember the problems of black-out on those enormous windows. I think I started Checkers as something to pass the time on a long flight — hence the claustrophobic effect, perhaps. Lion-Tamer began from a loose rottweiler coming stalking towards us, head lowered, hackles bristling, while we were crossing a field with our dogs. It was fun to write.