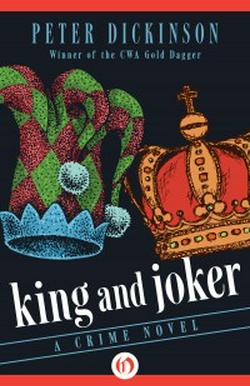 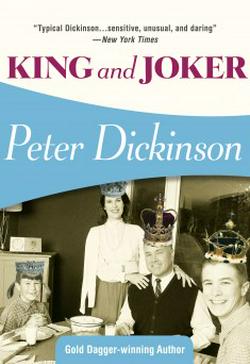 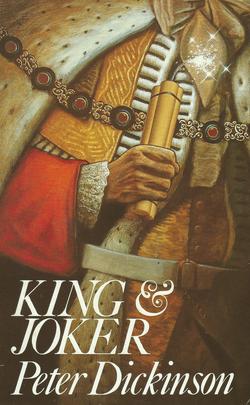 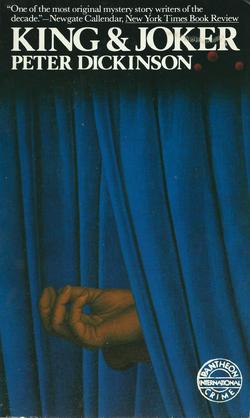 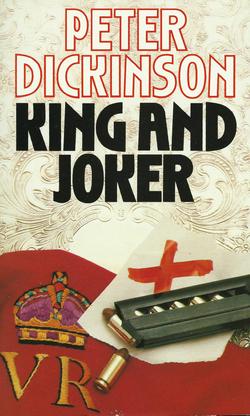 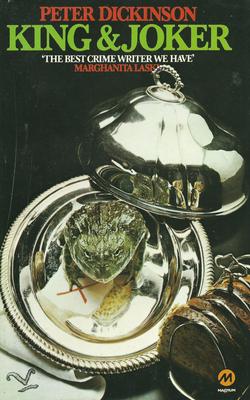 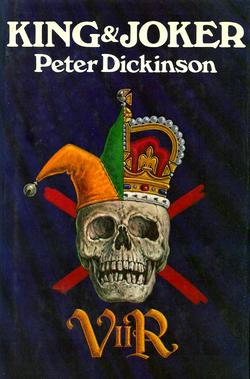 If Prince Edward hadn’t died in 1892 he would have succeeded to the throne of England, instead of his brother George, and reigned as King Victor I, to be succeeded in his turn by his grandson King Victor II, the present monarch. Much would have remained the same, but much would have been very, very different. E.g., as a young man the king had refused to go into the army and insisted on having a medical training. In the same spirit his daughter, the teen-age Princess Louise, from whose point of view the story is seen, attends Holland Park Comprehensive. The palace is troubled by a series of practical jokes, humorous at first, but becoming increasingly unpleasant, until a corpse is discovered on the throne of England.

The works of British Mystery writer Peter Dickinson are like caviar—an acquired taste that can easily lead to addiction. Dickinson.. . does not make much of the process of detection, nor does he specialize in suspense. Instead, he neatly packs his books with such old-fashioned virtues as mood, character and research. Time Magazine

Peter Dickinson has a fantastic eye for creating imaginary settings that come across as real and believable. They add to his mysteries a special extra fillip of enjoyment. He out-does himself this time.. . . A most unusual and original mystery. Publishers Weekly

He has written a mystery story with an unusual detective, and with logical, well worked-out development. The result is typical Dickinson—sensitive, different, yet within the conventions of the genre. New York Times Book Review

An irresistibly entertaining fantasy The greatest fun, as was to be expected from Dickinson. Library Journal

A warm, raffish, exciting story which should charm you out of your everyday skin and improve your disposition for days. Kirkus Reviews

In "King and Joker", Mr. Dickinson continues to move away from the conventional suspense novel, and his characters are becoming more convincing with each book Anatole Broyard, The New York Times