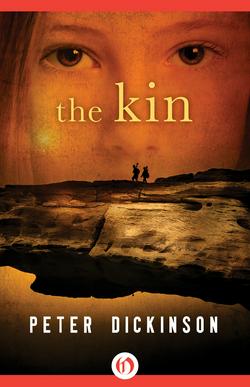 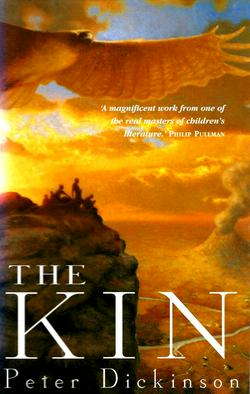 The adventures of four early human children, just after the development of spoken language. The group to which they belong has been driven from its ancestral lands and has to travel through unfamiliar terrain in search of somewhere else to live. (Illustrated by Ian Andrew. Originally published in the US as four linked novels, Suth, Noli, Po, and Mana, but in the UK as a single volume, The Kin, and later as four separate paperbacks.)

An epic reconstruction of the dawn of humankind. Times Educational Supplement (11 May 2008)

It is a remarkable work. Not only is there a thrilling sweep of ideas and images; Dickinson has also created a completely believable and compelling culture and history from a period which has left virtually no traces.. Daily Telegraph