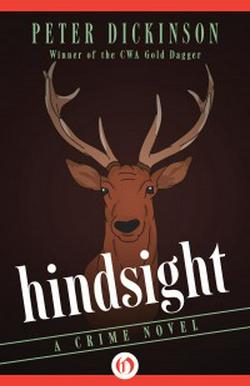 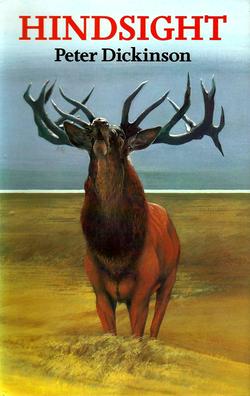 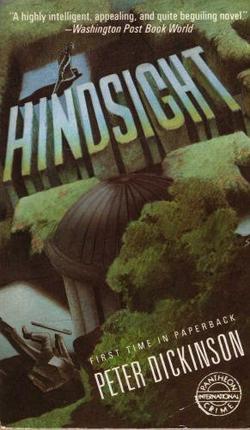 Paul Rogers, a crime novelist, gets a letter from the biographer Simon Dobbs, asking why the boys of St Aidan’s Preparatory School referred to Molly Benison as “Mad Molly.” Dobbs is writing a life of the writer Isidore Steen, and Molly, one of the rackety beauties of the period between the wars, had played some part in the great man’s life. Rogers had witnessed the event that led to the nickname, but to give the full flavour of it he finds it easiest to write about his younger self in the third person, as if it were a chapter of a novel. Dobbs, who had also been at St Aidan’s, but had left before the Molly incident, accepts this, asks further questions, and in return tells Rogers details about the school staff. Rogers continues the novel, increasingly uncertain whether he is actually recovering buried memories or imaginatively creating incidents. At the fall of France St Aidan’s has been evacuated to a large house in Devon, surrounded by a deer park. Paul becomes obsessed by the deer, and trying to stalk them meets Molly, who tells him that his dead father had been a very good friend of hers, and invites him to her Sunday teas. By an apparent coincidence a temporary teacher turns out to have been of major importance to Dobbs’s biography. With inexplicable excitement Rogers ploughs on with the novel, despite being unable to invent a traditional murder puzzle round which to centre his material, only to find that one is waiting for him in the murk at the bottom of the pool of memory.

Much more than a murder story...[It's] an awfully good novel. Ruth Rendell

It flies just about as high as the detective story can go. H. R. F. Keating