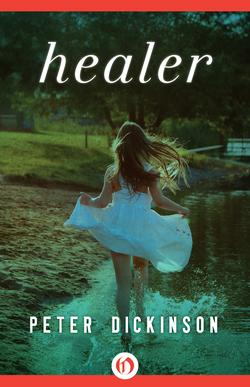 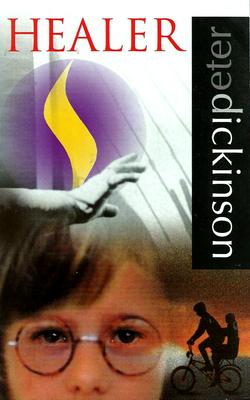 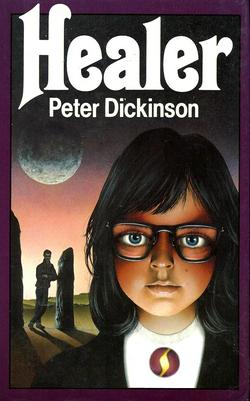 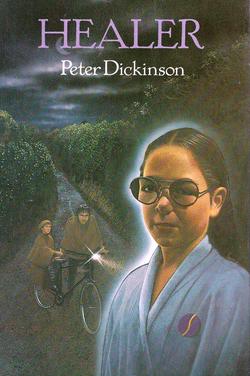 Though I’m a sceptic about most such things, I think there’s enough evidence to persuade me that “healing”, by laying on of hands or whatever, exists as a phenomenon. But at the same time I think that any attempt to use this as evidence for any systematised form of religion or more general belief is likely to be nonsense, and also likely to be exploited by charlatans or semi-charlatans for profit, and that’s what I wanted to write about here. Pinkie’s stepfather is a semi-charlatan — I wouldn’t have been interested in an out-and-out charlatan. He wants to use her to get money and power and admiration, but at the same time he hopes that if pushes her far enough he can discover the innermost secrets of the spiritual world. There’s a similar figure and set-up in one of my crime novels, Sleep and his Brother.

Mr. Dickinson, who writes elegant adult detective stories as well as imaginative children's books, deftly interweaves the dramatic escape from the estate and Barry's internal battle. The two merge in a stunning climax on barren moors, a bleak landscape marked by an arcane circle of stones. Although the ending resolves the immediate issues of the book, it leaves larger questions for the reader to ponder. The result is a haunting novel that resonates with ancient and primitive mysteries. New York Times (August 18,1985)