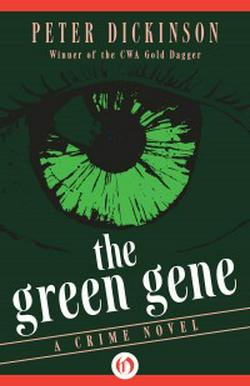 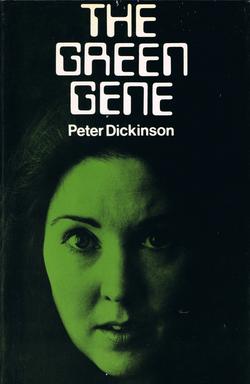 An attempt to imagine for the British what Verwoerd-style apartheid would be like if applied here, and people of Celtic origin had green skins. P.P. Humayan, a naive Indian mathematical genius, is hired by UK racial police to do statistical analysis on likely increase of Green population. His hosts are murdered and he is kidnapped by and then becomes involved with a subversive Green movement.