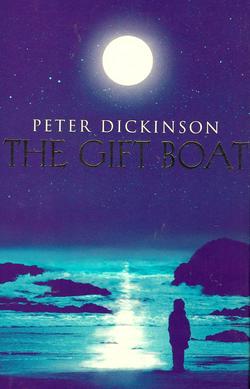 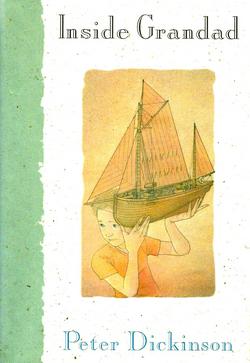 The Gift Boat (Inside Grandad)

Set in a small Scottish harbour. Grandad is putting the finishing touches to the model fishing boat he is making for Gavin’s birthday, and Gavin has just decided to call it Selkie, when the old man has a serious stroke. Before he can recover he must understand what has happened to him. But how to get through to him? Gavin doesn’t really believe in the Selkies, the mischievous seal people who are said to be able to pass for human, but in desperation he calls to them for help. Perhaps he has offended them by using their name without their permission…

Rather an intense little story, but not as grim as it sounds, and with a good weepy happy ending. Two of my grandsons live in Stonehaven, just south of Aberdeen. I wanted a real-world setting, as real as I could make it, because I wanted Gavin actually to experience, or think he was experiencing, what Grandad was going through inside his comatose body, and for this I needed the Selkies, or at least the possibility of the Selkies — even Gavin isn’t sure — to provide a sort-of seepage of fantasy into the real world. In this way it harks back to some of my earlier books, such as Healer and The Gift.

A masterpiece . . . gripping, moving, life-enhancing, the work of a major writer at his very best.. Books For Keeps

With a conclusion that’s satisfyingly magical without being pat, a touching story of love and determination.. Kirkus Reviews