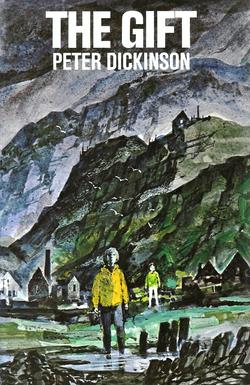 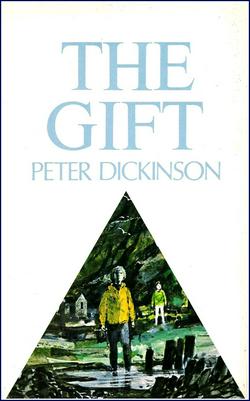 A Welsh boy with erratic telepathic powers finds himself in touch with the mind of violent criminal, with whom his irresponsible father is also somehow involved.

This also evolved out of my schooldays. I read a fair amount of SF, and I’m usually impatient with the stories involving telepathy, because they make it sound useful and controllable, whereas my only probable telepathic experience convinces me that it’s neither. This was when were some of us were hanging around, waiting out some delay and playing a numbers game to pass the time. Being show-offs we were using large numbers, but for three or four goes we all knew the chosen number as soon as the chooser said he was ready. Then we got excited and lost it. I think telepathy is like that. It’s a knack we mostly suppress, because it’s liable to betray our thoughts, but in moments when the conscious mind is distracted it’s liable to emerge. But it will always let you down if you try to make use of it.

A marvellously intriguing and successful story combining adventure with thriller with mystery with legend. Evening Standard

Peter Dickinson's skill is so diverse that it would be hard to choose which aspect of his book to put first - the superbly easy dashing prose, his ear for dialogue, the notably visual quality of the narrative, the relationships of the characters, the expert timing. How pleasant, after all, to be able to say, without reservations, this is a very fine book. Margery Fisher, Growing Point