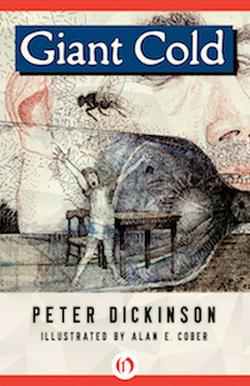 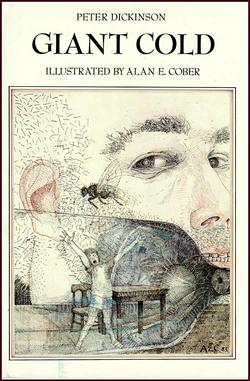 Fairy story about child’s search for her father, last seen striding away in the form of a frozen giant. Experimentally told in the second person style, in an attempt to produce the effect of a vicarious dream. Illustrated by Alan Cober.

This began as a straight fairy-story for car journeys, but for some reason I didn’t want to write it like that. I still have somewhere a few verses trying to tell it in Spenserian stanzas ( a great form for fancy decoration, but rotten for moving a story along.) Then I had the idea of doing it as a vicarious dream being dreamed by the reader, all in the present tense and second personal singular. Extremely interesting to do, but weird, and it was very gallant of my publishers to take it on. Not everyone’s idea of a good read, but for me it has a kind of creepy intensity still.