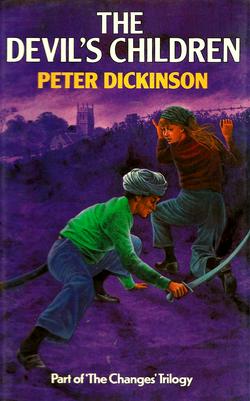 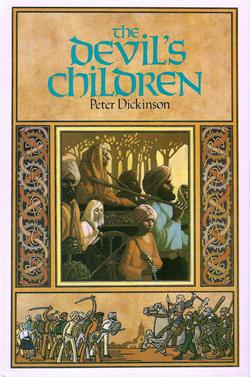 The third book in The Changes trilogy

Twelve-year old Nicola lost her parents when the mysterious Changes started turning people against machines. Lost and abandoned in the chaos which follows, Nicky meets a group of Sikhs, who are not affected by the Changes, and travels with them to try and find a safe place to live.