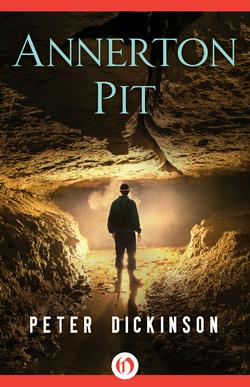 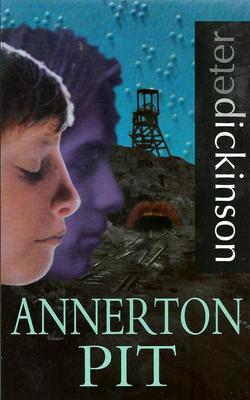 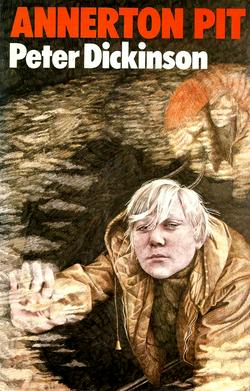 A blind boy journeys north with his elder brother to search for their grandfather who has disappeared on a ghost-hunting trip.

It all starts with the postman. Jake cannot see the mail, but he is an excellent listener, and he can tell by the sound the mail makes when it hits the floor that bad news is coming. At the top of the pile is a very thin letter rejecting Jake’s brother, Martin, from every college he applied to. Even worse, there is no news from their grandfather, an eccentric ghost hunter whose supernatural investigations have carried him into the wilds of northern England. Martin cashes in his college savings to buy a secondhand motorcycle, and the boys set out to find their grandfather. It is a trip that will change their lives forever.

This arose from a wish to write about a strong relationship between a child and someone old. (Making this list I see I’ve done the same thing several times since, but this was when I was only fifty, so it isn’t something that started bugging me when I myself got old.) It had to be an adventure, of course, with the adult knowing what to do but too feeble to do it, so that the child has to. I felt the child must have some sort of disability, and chose blindness, and then became interested in the stylistic problem of writing a whole book without using any visual images, except when the boy himself is speaking. E.g. he can say “I’ll be seeing you,” but I can’t say “He had a bright idea.” I tried to do it so that no one would notice - the opposite, for instance, of Henry Green’s Blindness, where he uses phrases like “The purring mahogany table,” and so draws attention to the business of non-seeing. Jake’s never known anything else, and so takes it for granted. But I now think I made him a a good deal too capable, too much of a Superblindboy.