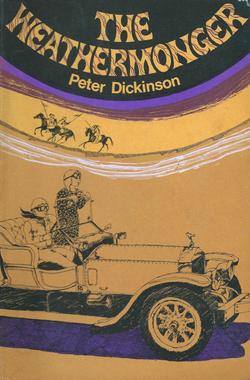 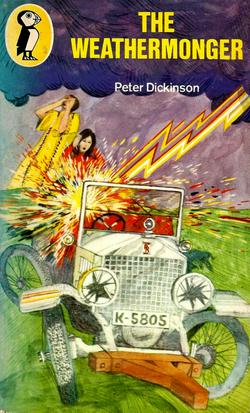 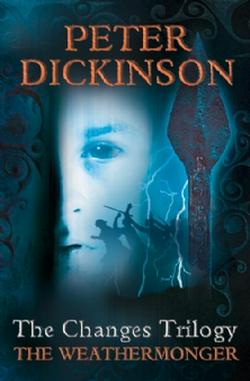 The first book in The Changes trilogy

In a Britain returned to a medieval way of life following the “Changes”, which turned people against machines and electricity, Geoffrey, the local Weathermonger (chosen for his ability to summon rain when the farmers need it) and his sister are about to be drowned as “witches” for breaking the rules and maintaining an outboard engine. Following a thrilling escape to France (which has been unaffected by the Changes which have gripped Britain), Geoffrey and Sally return on a mission to discover the source of The Changes. This was Peter’s first children’s book.

Since the Changes began, machines have been anathema in England except somehow, to Geoffrey Tinker...ingeniously conceived and vividly personalized. Kirkus - starred review