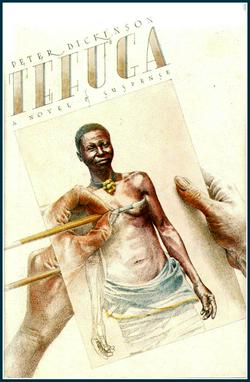 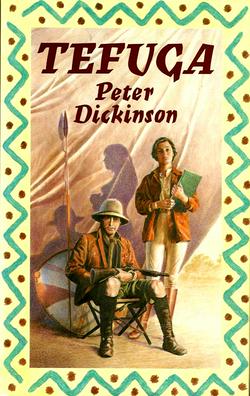 Nigel Jackland is in Northern Nigeria, filming the events related in his mother’s 1923 diary, sections of which alternate with chapters of the modern story. On leave in England, Ted Jackland, District Officer in the Emirate of Kiti, has met and married Betty, eager, naïve, and considerably younger than he is. Despite the discomforts of her new life she feels happy and liberated, and fascinated by the life of the local tribe, the Kitawa. She discovers herself as a water-colourist of some talent. She is introduced to the Emir, or Sarkin of Kiti, and trying to find out what has happened to the sister of their houseboy, Elongo, gets permission to go visit the Emir’s wives. She is outraged by their oppression, and her unconscious encouragement of them precipitates the disastrous Tefuga incident.

In the modern story Elongo is now Sarkin of Kiti, helpful and friendly towards Jackland. As the filming proceeds he casts fresh light on the events in the diary, and when there is a military coup Jackland helps him escape arrest on charges of corruption. Finally Jackland and the actress who played his mother watch the tape of the finished film and he tells her what he now thinks lay beneath the surface of events.

Peter Dickinson's technique is dazzling, and he writes as though there were witchdoctors present at his christening. Guardian